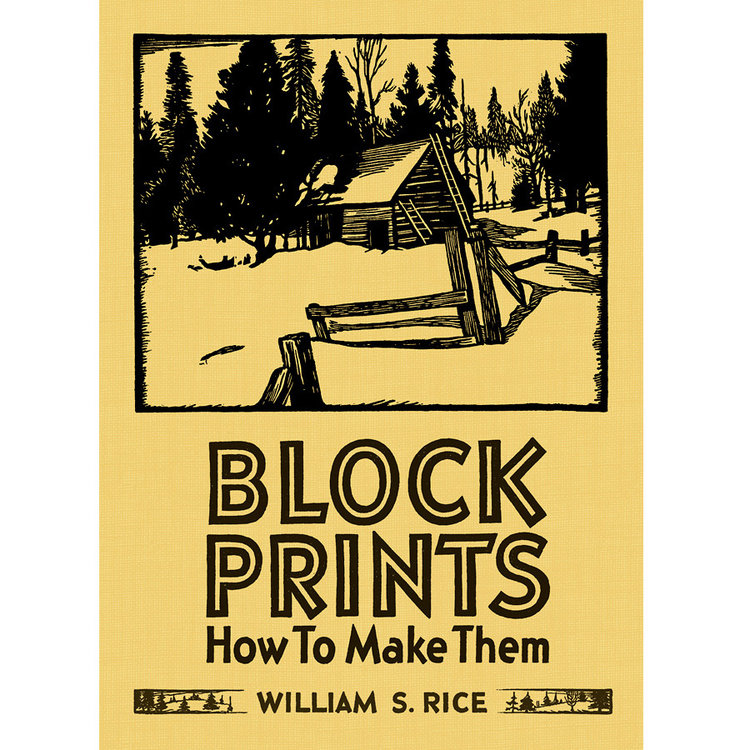 Block Prints: How to Make Them, by William S. Rice

Contactless pickup at our door
Our store is open Mon-Sat 10am-8pm, Sun 10am-6pm
$5 shipping on all orders!
Please accept cookies to help us improve this website Is this OK? Yes No More on cookies »